January 8th was Rachael Lampa’s birthday, so what did she do? Visited a graveyard, of course! (Perhaps all the singing about corpses and graves over the last 18 months has permanently changed Rachael’s idea of celebrating?)

Oh Edinburgh…you're awfa cold & dreary, but I do like you. Trying to warm up to play @usherhall tonight. #hozier #tour #princesstreet #brrrr ❄️

And then she celebrated by doing this:

Thank you all of your love and sweet messages today… I'm filled to the top with love!!! I'm a blessed girl to have you in my life. Thanks @hozier tour fam for my #hedgehogcake ❤️ #Rorysconcerned #edinburgh #edinburthday #aging

I slithered here from Eden, just to sit outside your door… #hozier #usherhall

immense night!!! videos are kinda shit but whatever @hozier @wyvernlingo

Saw #hozier at the #usherhall in Edinburgh last night, they did a lovely cover of #blackbird by #thebeatles. #hozierconcert #beatlescover #edinburghgigs

#Hozier #yahoo I was so happy to see an imperfection, that's where the good shit happens

Hozier closed the night leading the crowd in singing “Happy Birthday” to Rachael before Work Song.

Shoutout to whoever was doing the lighting for @Hozier. They were stunnerz pic.twitter.com/uZHsXzTiig 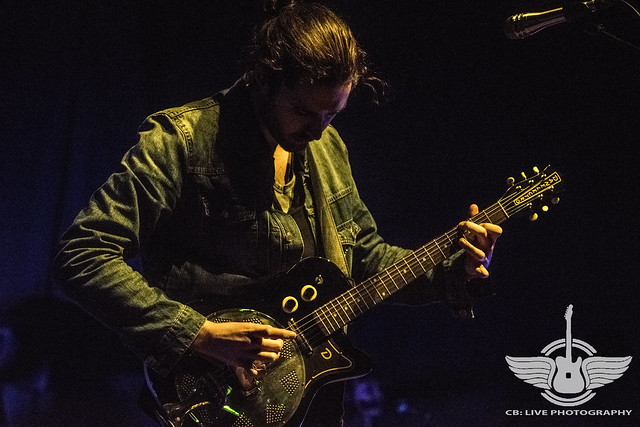 The Independent: Hozier, Usher Hall, Edinburgh, review: The definition of a crowd-pleasing show