Sam Pauly, Production Assistant on the tour, celebrated her one year Hozier Tourniversary on February 2nd!

Today makes an entire 365 of being on the road with @hozier and the gang. Wowza! 📷: @daramunnis

@hozier Smashed it tonight. Such an awesome gig!

Another beaut from last night 🌾#hozier

Don't you ever tame your demons, but always keep em on a leashhh #hozier #arsonistslullabye

The only heaven I'll be sent to, is when I'm alone with you 🙌🏻 #hozier #takemetochurch

The fact @Hozier did a cover of Blackbird made my entire year…. pic.twitter.com/XiYAfBoTJa

Funny band introductions. “We have two rules in the band. We don’t do tracks and we don’t do smack. And one of those is broken by one member of the band and I won’t tell you who it is.”

Died and gone to heaven #hozier

The stage is set for @Hozier at the @o2academybham with a very excited capacity crowd #hozier @WyvernLingo pic.twitter.com/f1eEGk1Sl7 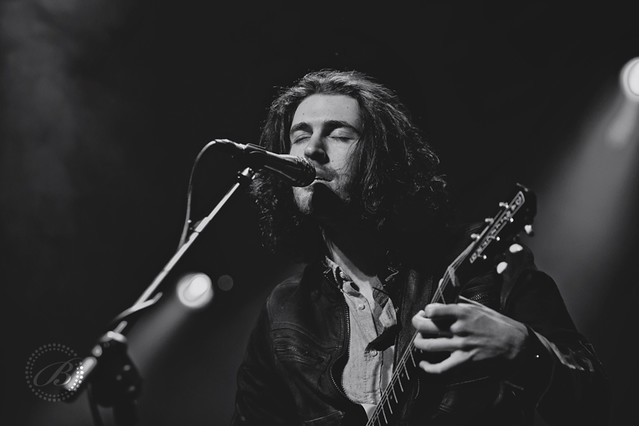 Hozier Platinum in First Batch to Count Streams
In A Fortnight: January 24 to February 6, 2016